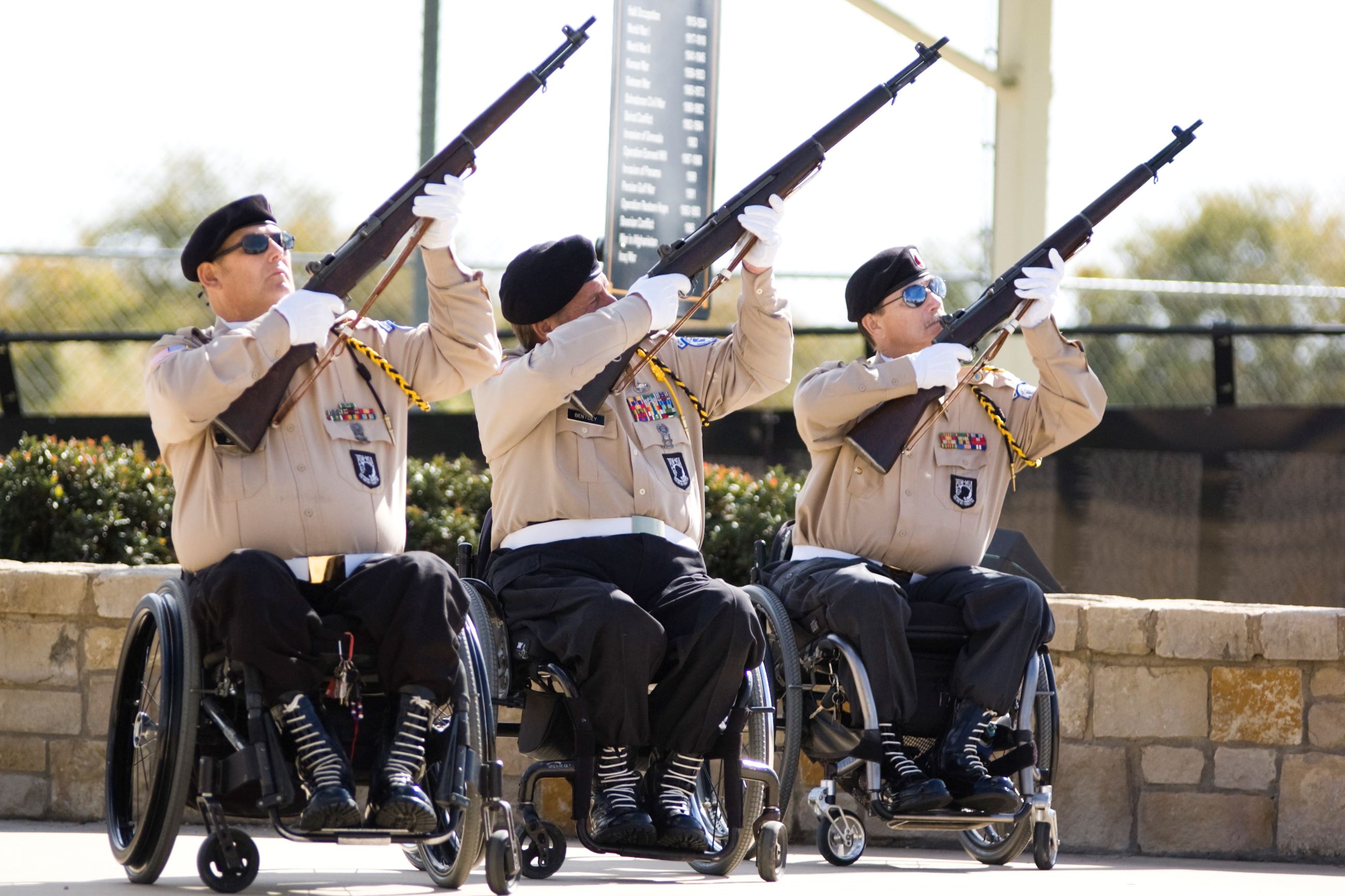 This memorial honors the unselfish contributions by the men and women of our military services.

Jim Blythe is a Dallas-area native and third generation Navy Veteran. He served three tours in Vietnam on aircraft carriers from 1967 to the end of 1970. 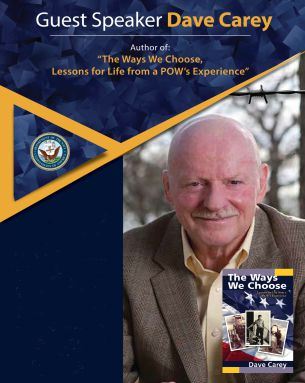 We are honored to have Dave Carey as our featured speaker at the morning ceremony. He is the author, of “The Ways We Choose, Lessons for Life From A POW’s Experience.” As a Navy pilot during the Vietnam war, Dave’s aircraft was destroyed over North Vietnam by a surface-to-air missile. He spent five and one half years as a P.O.W. in the infamous “Hanoi Hilton.” This experience taught him timeless lessons that have application in all of our lives. A graduate of the United States Naval Academy, and a retired Navy Captain, Dave was three times a Commanding Officer. He also served as the Director of the Navy’s premiere site for leadership and management training. Dave is currently on the Board of Directors for Taylor Engineering. Among Captain Carey’s military awards are the Legion of Merit, five Bronze Stars, two Meritorious Service Medals, the Purple Heart, eight Air Medals, and the Navy Commendation Medal.