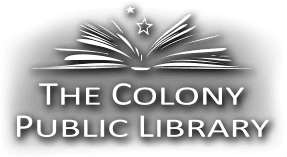 Bridges to the Future

Bridges to the Future

As a city, The Colony has a short history compared to its neighboring communities that have been in existence for over a hundred years. However, this does not mean the area of southeastern Denton County, within the city limits of The Colony, did not have a history of its own. The purpose of this paper is to document that history from its beginning, during the time of the Republic of Texas when it was the location of the first settlement in Denton County, until the birth of The Colony in the early 1970s.