Browse the digital versions by clicking on the most recent PlayTC! catalog issues: 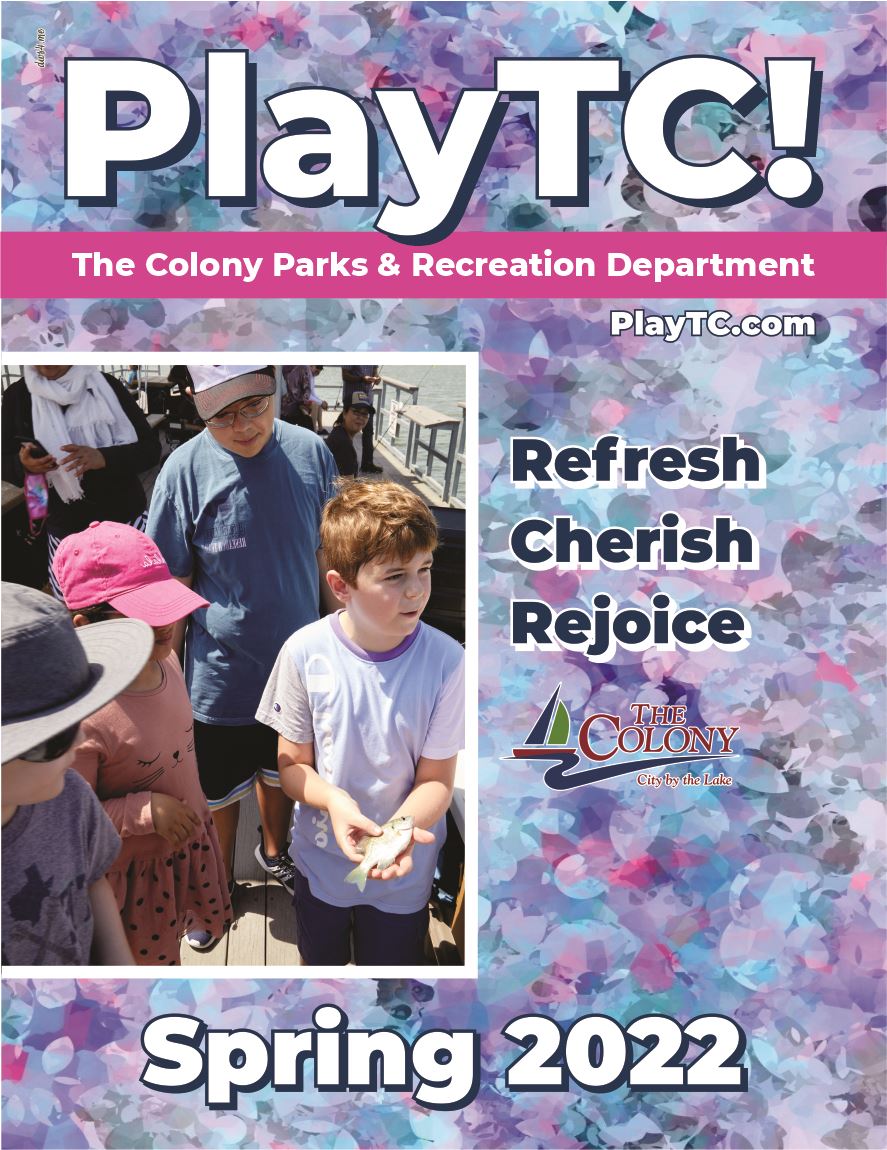 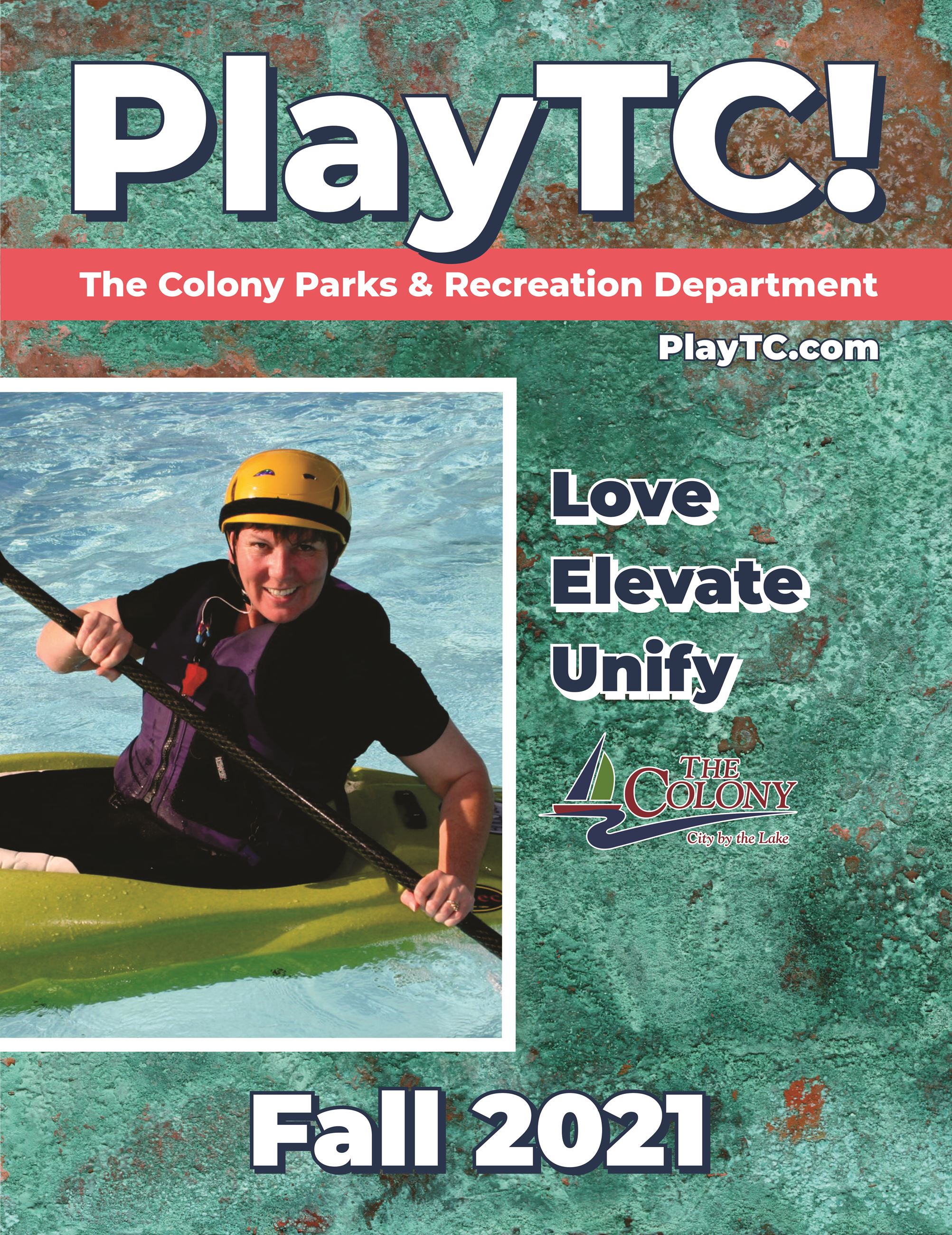 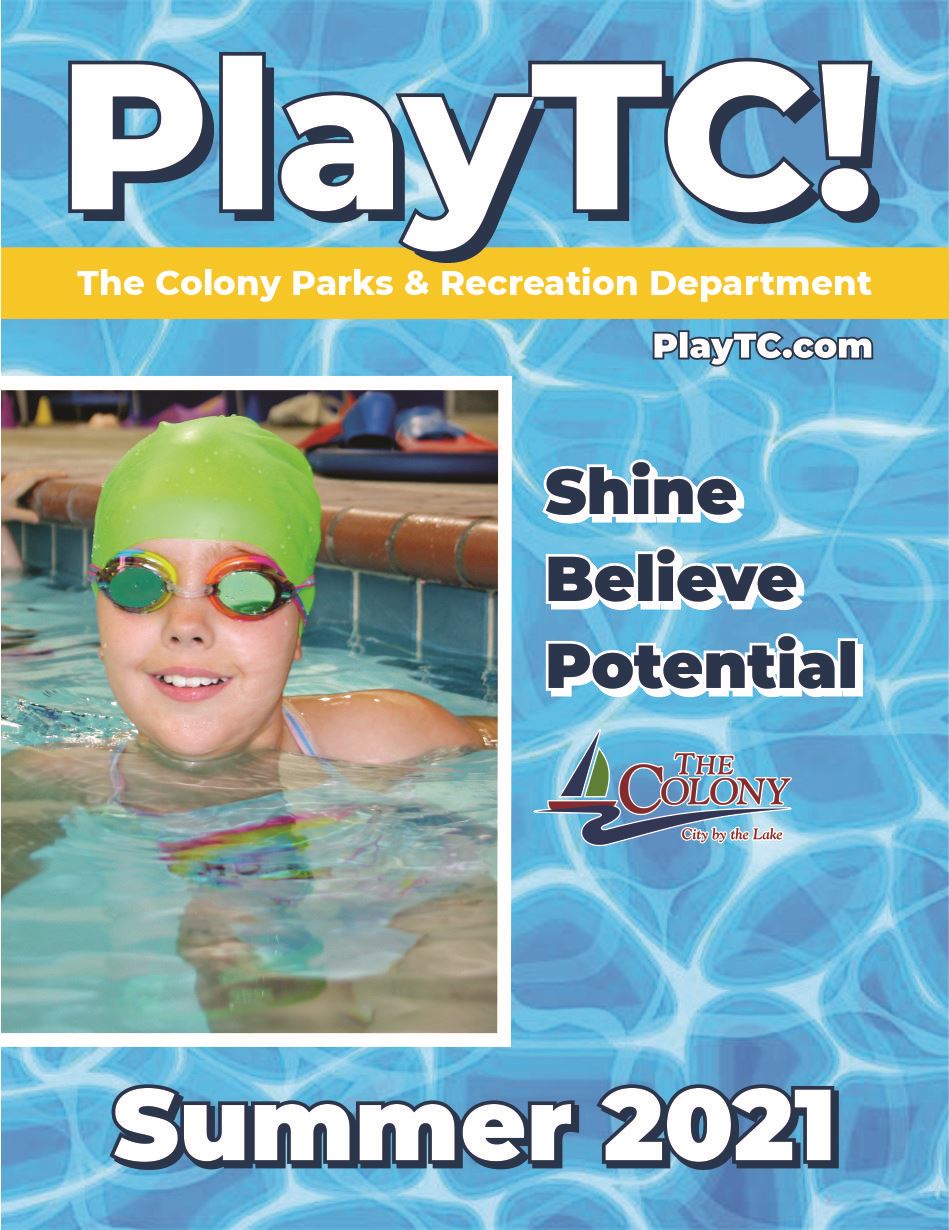 The schedule for release of the PlayTC! catalog is as follows:

Are you an instructor who is interested in starting a program with the Parks and Recreation Department to be included in the PlayTC! catalog? If you have a special talent or skill that you would like to share with the community by offering a recreation class, visit our Instructors page or call 972-625-1106 to get information on becoming our next new instructor!