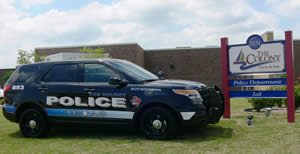 It is often said that patrol is the backbone of any police department, and for the most part, this is a true statement.

Patrol officers are responsible for a variety of functions within the police department. Patrol's first responsibility is to respond to calls for service. The type and nature of these calls can vary from a simple theft, to a complex and detailed multiple-offender criminal act such as a robbery, burglary, or assault. Duties of the patrol officer include caring for the injured or victims, to identify any suspects and witnesses to the offense, and to pursue and apprehend the suspects.

Another common role of patrol officers is that of counselor. Though they don't hold a doctorate in any of the humanities, police patrol officers are often called upon to help mediate and counsel persons in domestic situations, offer guidance in child-raising, mediate civil disputes and sometimes just lend an ear to someone down and out searching for some understanding of the meaning of life. Much of the insight given by the officers comes from his / her training in the academy, in-service schooling, years on the beat and sometimes just personal experience.

Patrol also engages in traffic enforcement and the investigation of traffic accidents. Patrol officers attempt to identify areas of frequent traffic accidents and isolate any underlying causes of those accidents. Some of the causes could be driver inattention, driver ability, road design, or vehicle and equipment defects. Police have been instrumental in helping identify areas of concern and bringing about improvements to make traveling safer for motorists.

It is easy to see why patrol is the backbone of the department. The patrol officer is 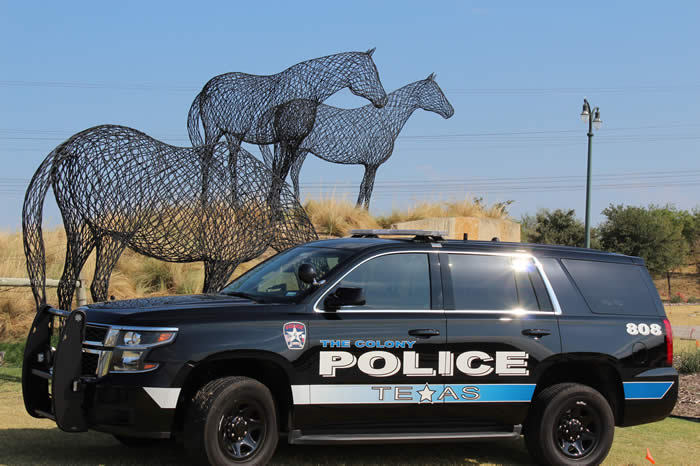 the first contact citizens have with the police department when things go wrong. The patrol officer is usually the first person citizens turn to for advice and direction, and they do help restore order when things get somewhat out of balance. Sounds like our parents were right when they told us as kids... "the police officer is your friend."